Lasers are devices that emit narrow beams of intense electromagnetic radiation (light). The term laser originated as an acronym for "light amplification by stimulated emission of radiation". A laser beam has the special property that the light waves emitted are all in step with one another - coherent - and usually of one wavelength, or colour. There are many different kinds of lasers, from giant installations emitting powerful pulses of high-energy radiation, such as X-rays, to tiny devices etched onto semiconductor chips producing infrared light.
Many different kinds of material can be made to "lase" - such as gases, crystalline solids, glasses and polymers - and which one is used depends on the application. Some lasers are designed to emit a continuous beam while others can spit out rapid pulses of light that are ultra-short. The wavelengths of light generated by certain types of laser can even be "tuned" for specific applications, making them extremely versatile. 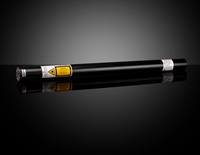 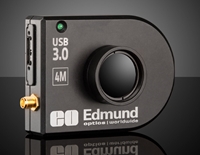 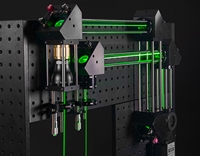 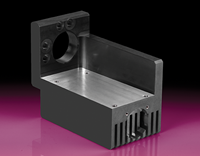 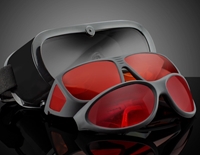 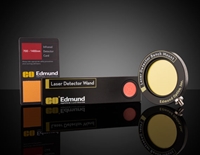 Request a Call Back

INFRARED OPTICS was established in India in 1997 primarily to supply optical and laser components to research laboratories and industrial lasers.